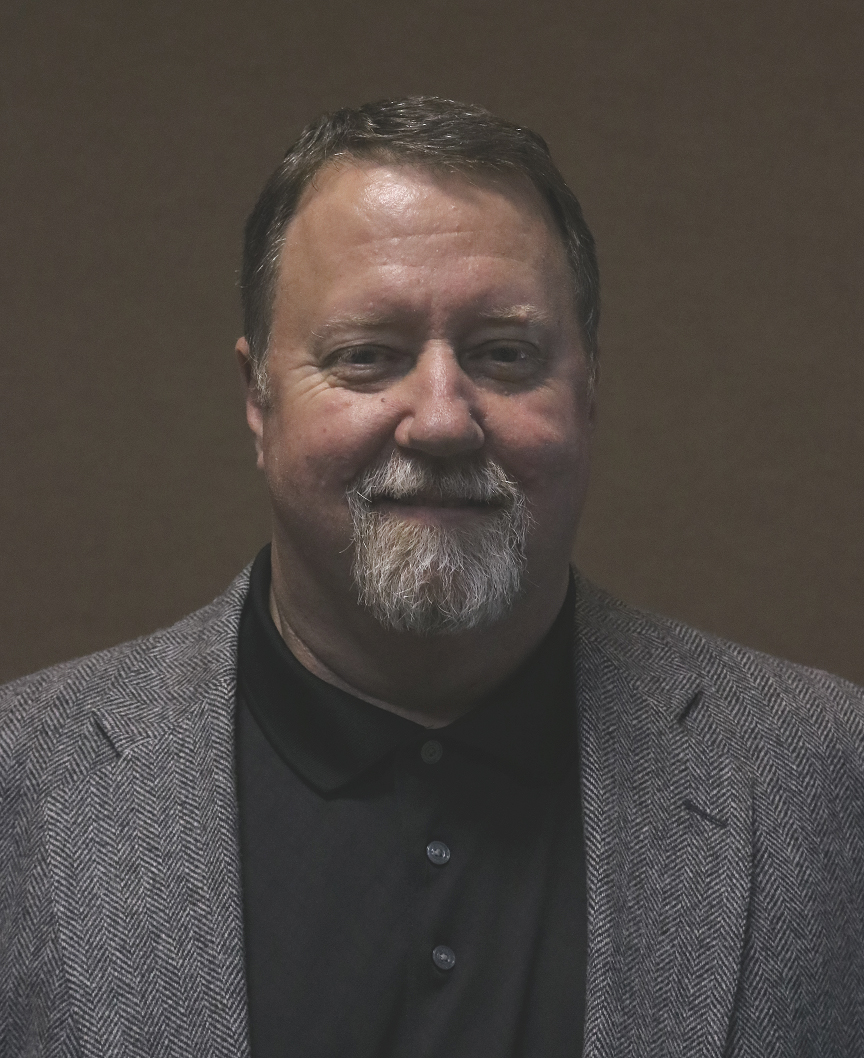 John has been an active member of CSI since 2008. He has held numerous leadership positions in his chapter including Membership Chair, Secretary, Vice President, Programs Chair, Product Show Chair and Chapter President. He has been serving at the region level as the Electronic and Communications Chair / Webmaster for the past two years. Mr. Murray has been instrumental in helping region members better understand how to communicate more effectively in the construction industry. He is a prolific writer and has produced over thirty published articles. He has received ten chapter awards, nine Gulf States Region awards, and one Institute award.